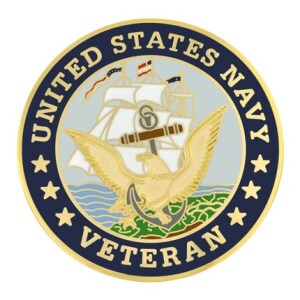 He was born January 12, 1942 in Mishawaka, Indiana, the son of Raymond Allen Nixon and Viola "Eleanor" (Rush) Nixon.

Ray enjoyed many things in his life from gardening (he took a Master Gardening course at Purdue University), tending to his vegetable gardens and his beautiful flower gardens accompanied by his border collie “Jen”. Ray was also a member of The Bass Club enjoyed fishing in tournaments. He was a big Green Bay Packers fan and would attend their games and truly enjoyed training camp. He liked watching old western movies featuring John Wayne, and was a John Denver fan. He was a volunteer at Pioneer Land for many years. Ray was a 1961 graduate from La Porte High School, and a proud Navy veteran serving 4 years with 1 in Vietnam. But Ray's true passion in life was his love for his family. Ray enjoyed traveling with Debbie and went to all the states including Hawaii and Alaska. He held a special love for his grandkid's and great-grandkid's.

Raymond was preceded in death by his parents and brothers, Marvin and Wayne Nixon.

Arrangements are being entrusted to Haverstock Funeral Home and Cremation Services, 602 Maple Ave., LaPorte, IN. A memorial will take place at a later date.

To send flowers to the family or plant a tree in memory of Raymond A. Nixon Jr., please visit our floral store.

You can still show your support by sending flowers directly to the family, or by planting a memorial tree in the memory of Raymond A. Nixon Jr.
Share a memory
© 2021 Haverstock Funeral Home. All Rights Reserved. Funeral Home website by CFS & TA | Terms of Use | Privacy Policy